@matigo Played around with it in the garden. I’d like to dabble with video, something I haven’t really done before. I’m out of practice with cameras. Will spend some time familiarising myself with the camera and deciding how I plan to use it. Time lapses could be interesting too…

My new camera is the Panasonic GX9. I surprised myself by going Micro Four Thirds. It was the top notch image stabilisation that won me over. That and the smaller lenses. Never had an ILC before, unless you count that Russian Zenith I had in the eighties and never really used. 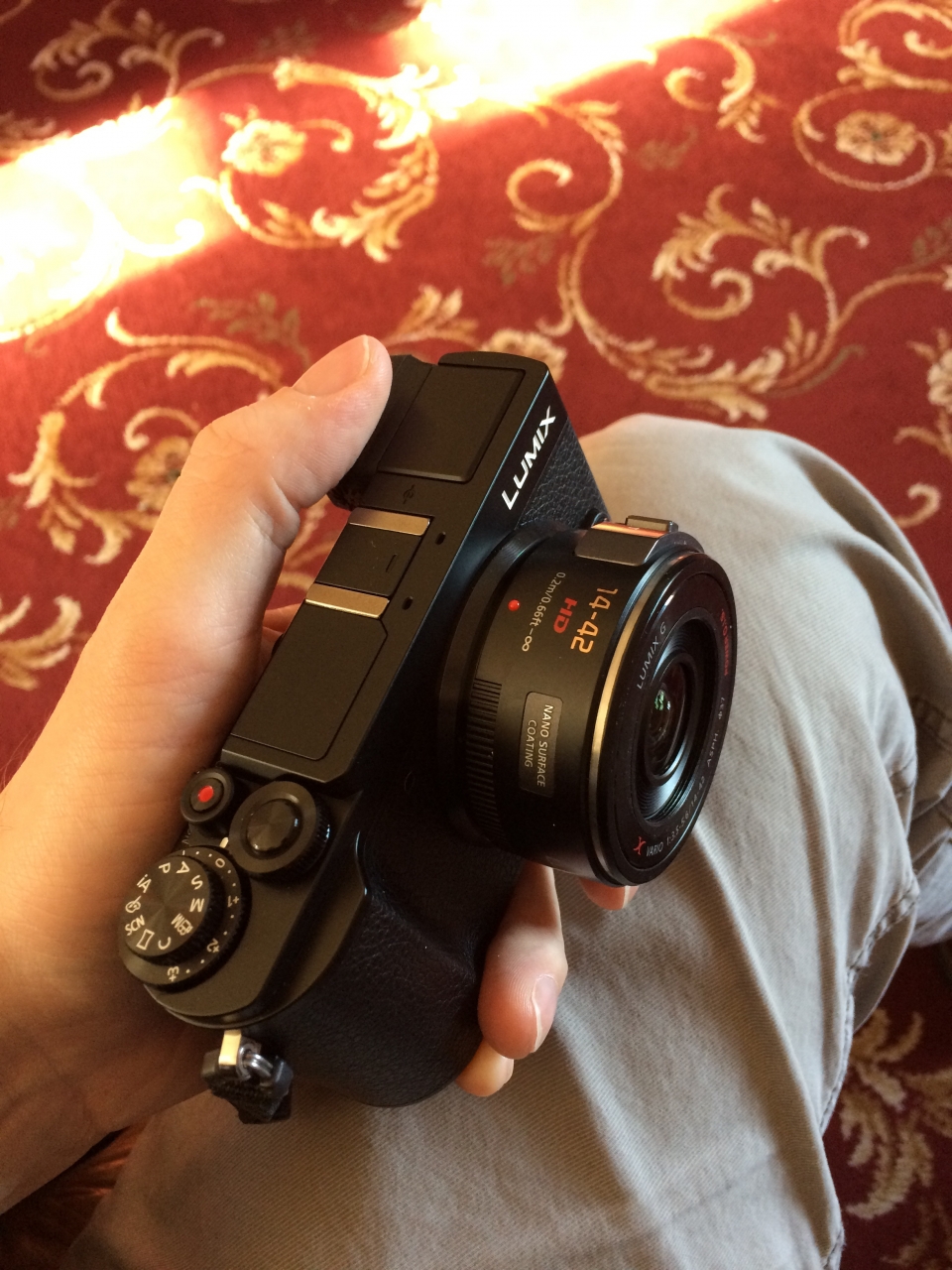 @hazardwarning Guided tours have their pros and cons. A car ferry would be a good way to do it. Especially if the ferry has a cabin you can have a sleep in overnight.

@matigo Every time a new drug (I use the word in the broadest sense) is invented that is stronger and more immediate than the former, the former drug gets dropped. People aren’t blogging because it’s a slower acting, less immediate drug than Twitter or Facebook. I don’t put much worth in people’s answers to questionnaires: they don’t know themselves very well and they lie.

Sat in the back garden for a bit in an attempt to get some vitamin D while it’s still possible. Clouds look far more beautiful in reality than in photographs. 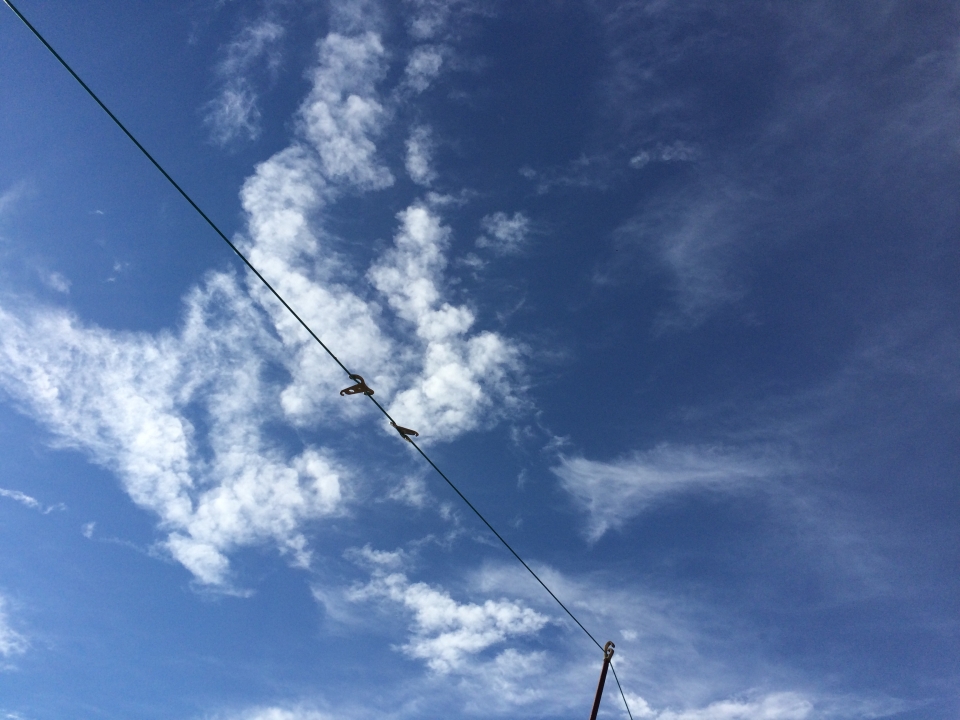 @matigo Can you carry her part of the way? With a little puppy carrying bag…

@hazardwarning Did you visit any stave churches?

@peemee Stuff like this is a reminder of how finely balanced and fragile our bodies are and how we have to use them sensibly.

@peemee Was the kidney problem a knock on effect of the pneumonia or a separate thing? Pneumonia seems to be very common these days.