@matigo But it’s the sabbath!

@matigo Another way of looking at it. German general Kurt von hammerstein-equord invented a classification scheme for officers. Specifically:

‘I distinguish four types. There are clever, hardworking, stupid, and lazy officers. Usually two characteristics are combined. Some are clever and hardworking; their place is the General Staff. The next ones are stupid and lazy; they make up 90 percent of every army and are suited to routine duties. Anyone who is both clever and lazy is qualified for the highest leadership duties, because he possesses the mental clarity and strength of nerve necessary for difficult decisions. One must beware of anyone who is both stupid and hardworking; he must not be entrusted with any responsibility because he will always only cause damage.’

@matigo Just before I uploaded it I rotated it in Photos, then reverted back to the original. Perhaps Apple is being sloppy with the metadata.

The U.S.A.’s population grows by 2.33 million persons per year, Pakistan’s by 4.4 million per year.

If the Indian 'empire' had not been partitioned in 1947 its population now would be 1.786 billion and growing by 26 million per year.

It’s funny how 10C rotated that image, because it was taken vertically. Does 10C show all photos in landscape orientation?

It pushes back in but doesn’t feel entirely snug and secure. Better get it fixed. Don’t want it flying off on the motorway. 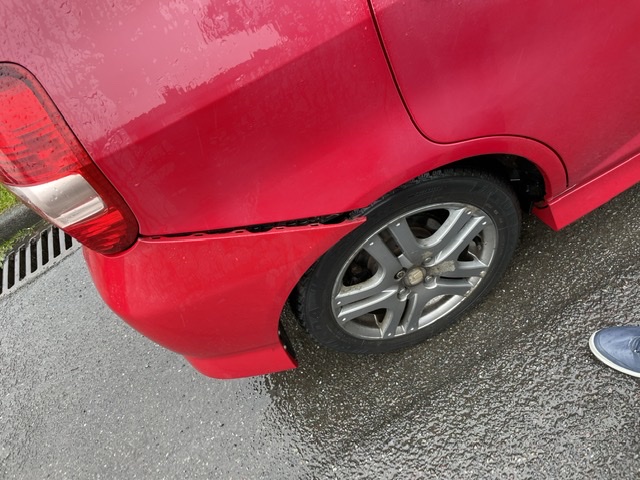 @matigo Will the garden be beautiful?